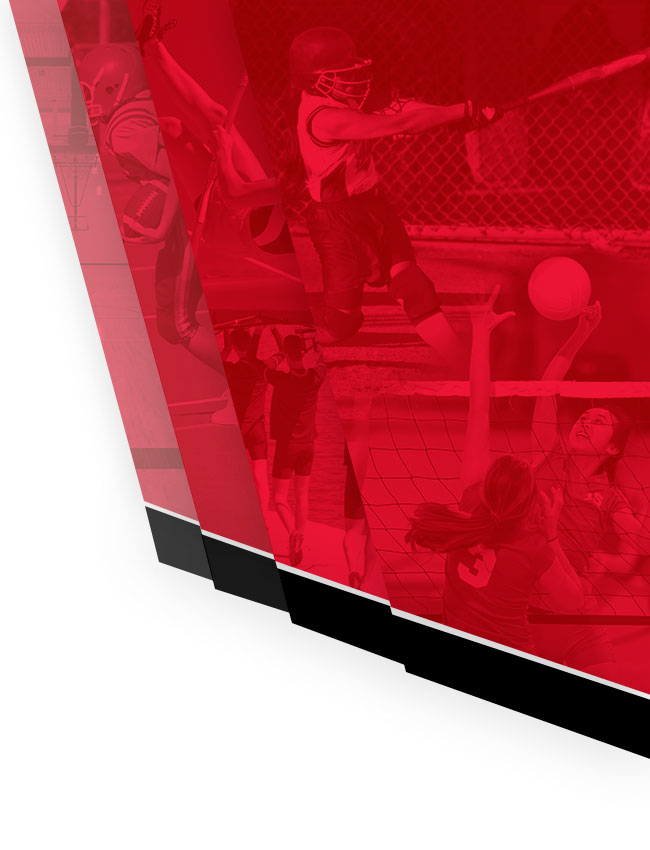 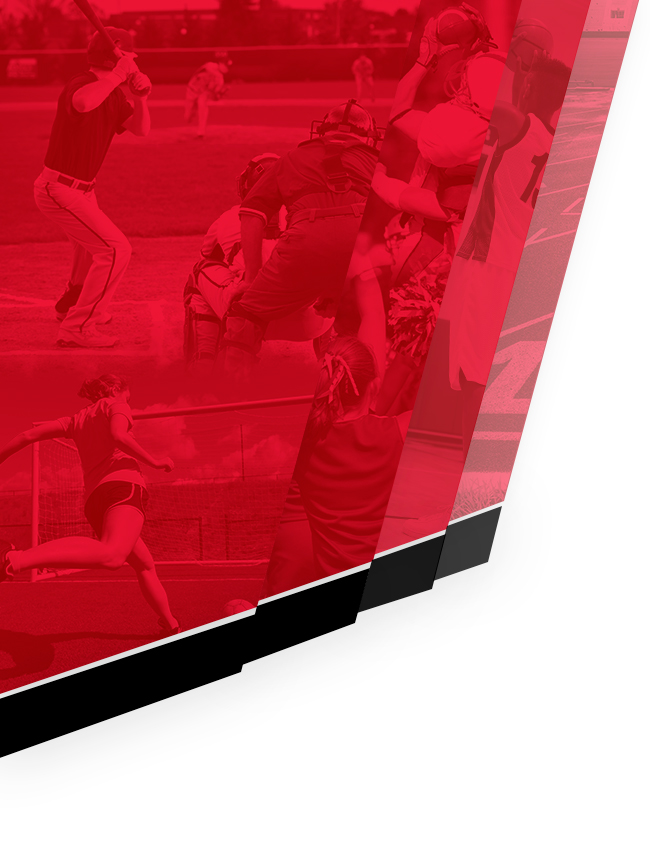 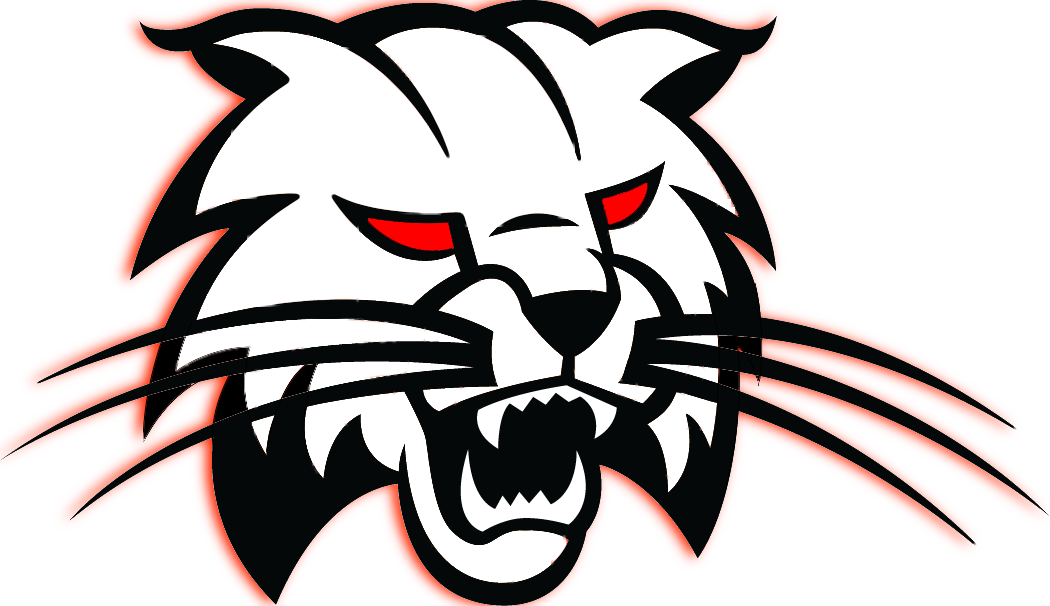 Nick Alexander always knew he wanted fly. Even as a skier, he couldn’t wait to be airborne.

Growing up in Lebanon, New Hampshire, Nick, his parents and sister lived near the base of a ski area and ski jump. Nick could see the ski jumps from his window and remembers watching people jump at night. He started skiing when he was 8 or 9 years old. “The very first lesson, I asked if I could try ski jumping, but my instructor insisted that I learn how to ski first.” Determined to jump, Nick set out to teach himself. “I jumped everything on the ski hill I could find to develop my skills. A year later, I finally got my chance and started jumping on small hills learning the basics of ski jumping,” Nick said. “I worked my way up to bigger and bigger hills doing my best to frighten my parents as much as possible!”

That determination eventually led Nick to regional events where he was noticed by a coach who insisted Nick move to Lake Placid, New York. His parents sent Nick to the National Sports Academy in Lake Placid to train and finish high school. He competed in national events during his time there. And just kept getting better and better.

After graduating from high school in 2007, Nick was invited to Austria to train for a summer. “I learned how the Austrians train and jump. It was a pivotal time in my career, and I made huge strides during that time.”

Meanwhile, Nick had developed an interest in flying planes and was accepted to Embry-Riddle. At the same time, Nick was invited to join the U.S. national ski team. “I put off the opportunity to attend Embry-Riddle and chose to compete with the team. I knew I could always go back to school later and pursue my dream of flying as an airline pilot.”

As a member of the national team, Nick went on to compete throughout Europe and Asia for nine years, culminating in not one but two Olympics: 2010 in Vancouver, Canada and 2014 in Sochi, Russia. “The experience was wild. The events I had competed in before on the World Cup circuit had a great deal of show and fanfare, but the Olympics was like the World Cup cranked up to 11! In Sochi I was able to walk in the opening ceremonies, which completely blew my mind. That experience made me truly feel like I was at the Olympics.”

Making the Jump to Flying

Nick took three years between the end of his skiing career and the beginning of his next career: becoming a pilot. When he learned about LIFT Academy, he was intrigued. “I always knew I wanted to transition into flying after ski jumping, but I could not find a really good way to do it that fit where I was in life. Then one day I was cruising through my Google app when an article popped up about a new flight school opening in Indiana,” Nick says. “I was intrigued by the flow from flight school to airline with a focus on airline-style training, and I found the Embraer 170 to be a really tempting airliner to fly. So I applied, was accepted and am now on the verge of becoming a flight instructor.”

Nick found some of his skills and experiences as a skier helped him transition easily into pilot training. “While there was some assistance from teammates and coaches during my jumping career, a lot of the progress made was by putting my head down and working hard on my own time, which gave me a good work ethic. Another interesting thing has been my experience with check-rides and stage checks,” Nick shares. “I find these to be extremely similar to competition. The check-ride jitters are very similar to the butterfly feeling I used to get before competitions; I even find myself using some of the same tactics to prepare for a check-ride that I used to prepare for competition.”

A Final Word from the “Captain”

Whether you’re a high school student or someone who is transitioning from one career to another like Nick did, his advice is the same: “Go for it! If it’s something you’ve always wanted to do or something that you’ve discovered, you won’t find a more fun way to spend your time—and you can’t beat the views!

Are you ready to make the jump to the cockpit? Check out the opportunities at flywithlift.com and apply online. We promise, you’ll get even more air time than an Olympic ski jumper!